You all know me as a horror writer. That being said, I naturally read horror—a lot of it. But I love other genres just as much. Good horror is full of as much intellectual value as any other respectable genre, and I’ve argued this point before; there are people out there who write off horror as pulp for the gore-loving masses.

But in this post I’m going to talk about some other great and interesting reads that have had an impact on me as a writer and influenced my work. Words that have touched my soul. Stories that have birthed my muse and continue to shape it still.

If you’ve not read these already, I hope you’ll enjoy them as much as I did.

Although not in the horror genre, this book is quite terrifying. I know 1984 is a book most people know about, and it’s an obvious choice, but I have a personal relationship with it. Anything dystopian, whether it be books, movies, or video games, always grabs my interest. And I can’t think of many dystopian future’s worse than this. 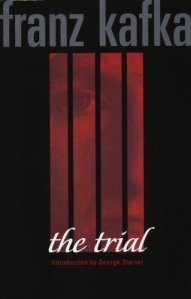 This book builds anxiety and never stops. A truly realistic and terrifying concept. A man is put on trial for a crime, but isn’t allowed to be told what the crime is. The story just goes deeper and deeper into the psyche like a drill.

A story of isolation set in the background of a plague. The city is quarantined and completely cut off from the rest of the world. The story is told through the eyes of a doctor trapped with the rest of the city. I can’t think of any real situation that would bring unrelenting misery and fear the way this does. 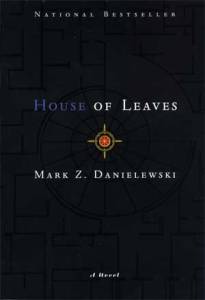 I’m not even sure what genre this qualifies as. It’s a book of madness, written in a perplexing and often frustrating way. Many pages have text written upside down or sideways, or even in squares and triangles. Some pages have little more than one word. It’s a long read but it has some truly terrifying moments.

This book is included primarily for his description of Hell and eternity. It’s terrifying in the way it makes you understand how long eternity actually is, and in a place of unimaginable suffering which he paints almost too well.

6. In the Penal Colony by Franz Kafka 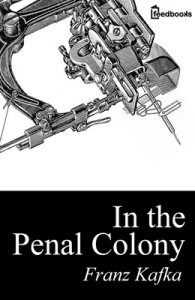 I know I already mentioned Kafka in this list, but I have to mention him again for this piece. Although not a full novel, this story is absolutely horrifying. It’s about a machine that inflicts punishment for crimes. It’s one of the most graphic depictions of torture and death I’ve ever read.

This science fiction classic starts with first contact. Alien ships descend and take control of the Earth with seemingly peaceful intentions, but refuse to reveal themselves. This one keeps you suspicious of their true intentions the whole way through.