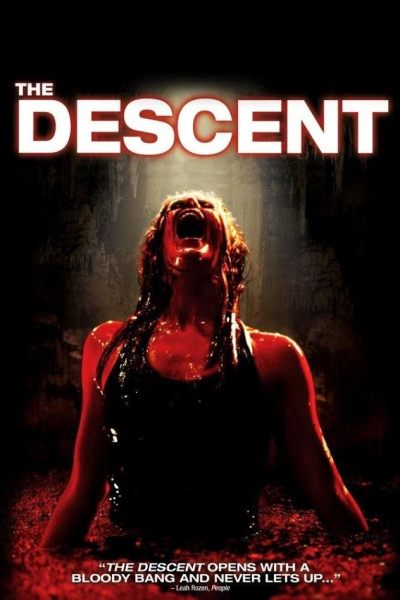 A caving expedition goes horribly wrong, as the explorers become trapped and ultimately pursued by a strange breed of predators.

“The Descent resonated with me when I first saw it. It took hold, brought me to a place I’d not been in a long time. I was dragged down with the characters and mesmerized by the gradual change taking place within this film’s leading lady, Shauna MacDonald. As she faced impossible odds her primal brain gradually took over. A brutality of her own was released, to be feared even…