The latest issue of The Sirens Call eZine is out!

Filled with horror and dark fiction, poetry, and photo-inspired prose from Pen of the Damned!

I’d like to thank the contributors, who made this another great issue! 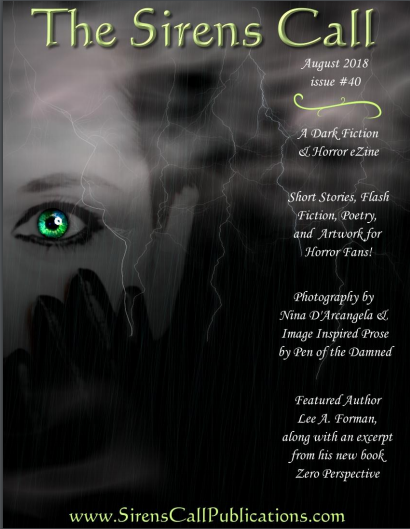 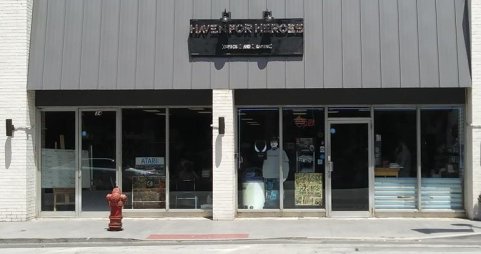 My novella, Zero Perspective, is now available to purchase at Haven for Heroes in Port Jervis, NY. It’s a great comic shop with tons of games, movies, collectibles, and books! There’s lots of interesting stuff to browse through and look at. These stores are getting harder to find. Definitely a treasure trove of awesome!

If you’re in the tri-state area this place is worth the trip.

If you’re into tabletop games they have game nights too.

In celebration of publishing my novella, Zero Perspective, I’d like to share an excerpt from the first chapter with you, the awesome person reading this post. I hope you enjoy it. Thank you for reading, and an even bigger thank you if you decide to pick up a copy of Zero Perspective! 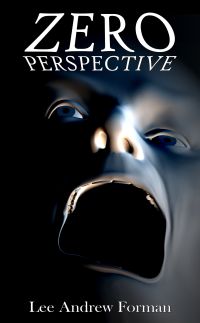 …After suiting up and meeting Grant and Miles at the airlock, John led the team into the Esometa.

“Have you ever heard a ship be this quiet?” Miles asked.

“It’s completely shut down,” John added. “Dead in the water, so to speak.”

“Why are the gravity systems still operational?” Miles noted.

Grant shook his head. “Strange. They shouldn’t be.”

They made their way down the hall. John tried to prepare himself for the sight of corpses, which he felt sure they’d find. His stomach cramped at the thought.

“Where’s the bridge?” Miles asked. “You know the designs on these ships, don’t you Grant?”

“I thought I did,” Grant answered. “This corridor should have ended ten meters back and I still can’t see the end of it. It doesn’t conform to the design specifications. I don’t understand.”

“You’ve got the right display, haven’t you?” Miles’ tone carried a wavering anticipation.

“Of course I have the right one.”

“Then where the hell are we?” Miles asked.

Grant studied the information on his arm display. He seemed transfixed, the soft glow of the screen casting pale light on his face. His eyes stared hard, jaw locked in concentration.

“I don’t know,” Grant said. “Let’s turn around and go back. Maybe we just missed it in the dark.”

“Where does your computer say we are?” John asked.

“It says we’re not even on the ship. It says we’re out there,” he pointed a gloved finger at one of the port windows, “in space.”

“No shit,” Grant replied. “I just said it wasn’t working.”

“We’ll turn around and make our way back,” John said. “We don’t want to get lost in here. We’ll go get a replacement so we know where we’re going.”

Grant looked hard at John. “Sure, we need a new computer. But something still isn’t right about this. I know these ships like the back of my hand. And I’m telling you, there’s no way this corridor is as long as it is. I don’t need the computer to tell me that.”

“Radio the captain,” John said. “Let him know our situation before we move on. Maybe he knows something about the ship we don’t.”

“This is Grant to Tyson. Come in, Tyson.”

They waited for an answer, but were met with silence. Not even static came through the speaker.

“Grant to Tyson. Can you read me?” He tapped his helmet. “Hello? Tyson, are you there? This is Grant. We have a situation.”

Sweat beaded on John’s brow. A drop ran down the bridge of his nose and rested at the tip. He focused on it, blurring all else in his vision. It shook slightly, as though seismic activity rumbled beneath the surface of his skin.

“I’m not getting anything,” Grant said. “Nothing at all.”

“This is John. Can anyone hear me?” He tried to keep his voice calm, despite the simmered blood rushing through his heart. He didn’t want anyone to panic. That would make a bad situation worse. And things were already off to a less than perfect start… 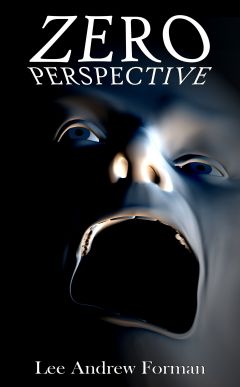 Zero Perspective is available from these retailers:

Signed copies are also available! Contact me by email at LeeFormanAuthor@gmail.com 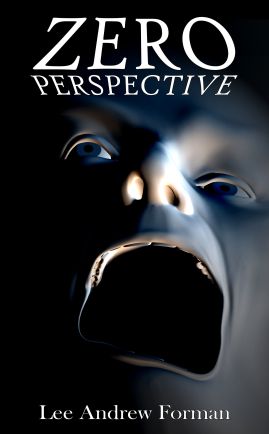 Lost in the depths of space and time, swallowed by something unknown to humanity, a derelict ship is adrift in an alternate reality.

John and his crew board the vessel, the Esometa, on a rescue mission. The ship’s been lost for two weeks with no explanation. When they discover its occupants dead and decaying, a mind-bending journey begins.

Available from these retailers: